5 Reasons Why Ethiopia is the Black Panther's Wakanda 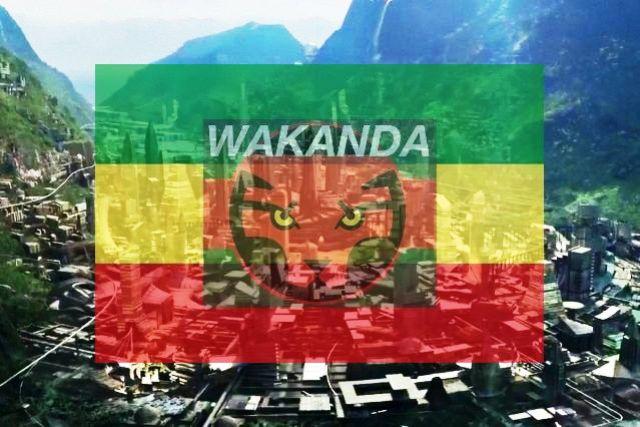 Ethiopia the Land of Origins is the Black Panther's Wakanda

From bright lakes to aggressive volcanoes, Ethiopia's exceptional mix of identity, history and marvelous natural wonders makes it one of the most captivating places on earth.

Ethiopia is home to landscapes ranging from deserts, highlands, and volcanoes, wildlife that has species of rare animals, architecture that fascinates and so much more.

If ever there was an African country with the location and people best suited to match the Wakanda nation in the Black Panther, then Ethiopia would be the obvious choice.

Recently, there has been a concentrated effort to realize the Wakanda dream in Ethiopia. Major investors are planning on creating a technologically advanced area within the Amhara region of Ethiopia.

This huge project is said to take many years and billions in financing but will ultimately carry with it the prestige of being one of the most advanced areas in not only Africa but the world. It promises to be a Silicon Valley of sorts.

Ethiopia has often been mentioned as the inspiration behind the Black Panther's city of Wakanda.

The following are 5 reasons why Ethiopia is the Black Panther's Wakanda: 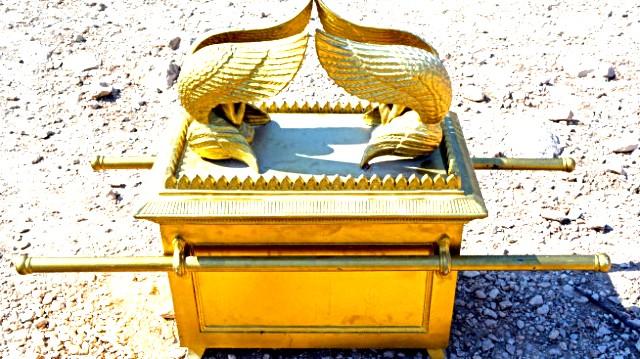 During various times in its history, Ethiopia chose to be isolated from the outside world.

In fact, Ethiopia was so mysterious it used to baffle the early Europeans who vaguely knew Ethiopia as a powerful Christian nation full of riches, strange creatures and marvels.

Prester John was the name given to the ruler of Ethiopia, who they said was a descendant of the Three Magi and an all powerful ruler of a vast kingdom.

The Ethiopian people are prone to keep their secrets close to heart and use subtle methods of deception as a means to divert attention.

Case in point, the several thousand "tabots" in every church across the country are said to be the exact replica of the original ark of the covenant (10 Commandments).

The original is kept closely guarded, by a specially chosen guardian.

With a capability to guard such valuable secrets, if a meteor fell in the nation in the past, would the inhabitants reveal it?

Maybe Vibranium actually did make its way to Ethiopia. 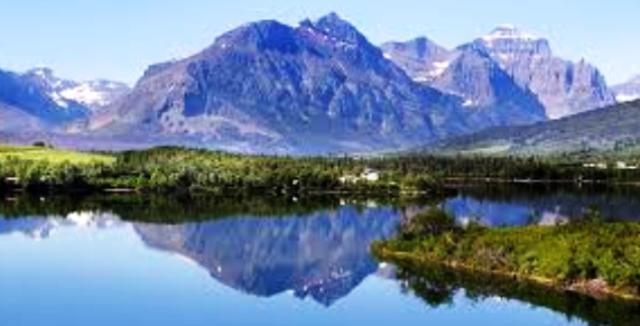 Ethiopia's terrain is so diverse that it has a micro representation of almost every ecosystem in the world.

From the snow capped Ras Dashen Mountains to the hottest place on earth in Dallol to the longest river in the world the Blue Nile, what better place would a sophisticated people choose?

With its scorching and mesmerizing sulphur fumaroles and moon-like landscape Dallol in the Danakil Depression in Ethiopia holds the world record for the highest average temperature for an inhabited location on Earth.

At the opposite end, Lake Tana in Ethiopia is the source of the Blue Nile, which is the longest river in the world.

Its topology includes deserts, mountain ranges in its center and tropical forests in its southern parts.

Ethiopia is dominated by highland mountains, plateaus, and lakes which are divided by the Great Rift Valley and surrounded by lowlands. 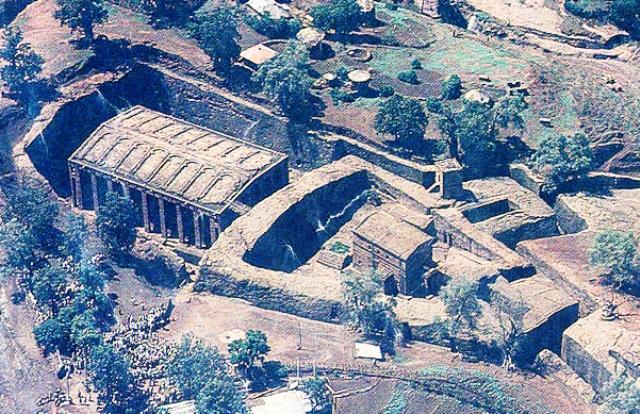 From churches built underground from single blocks of stone to towering obelisks to mysterious megaliths makes us wonder how these technological marvels were accomplished by our forefathers.

The Lalibela church that was chiseled out of volcanic rock below ground is said to be a marvel.

It is believed that people worked on it by day and "angels" continued on it at night.

The Stele of Axum is an amazing work of art similar to many obelisks in Egypt and is crafted from single blocks of stone.

The Tiya archeological site has over 100 stelae that are within the zone with 46 of them in Tiya.

Fully understanding this mysterious location and the works done there are baffling archeologists. 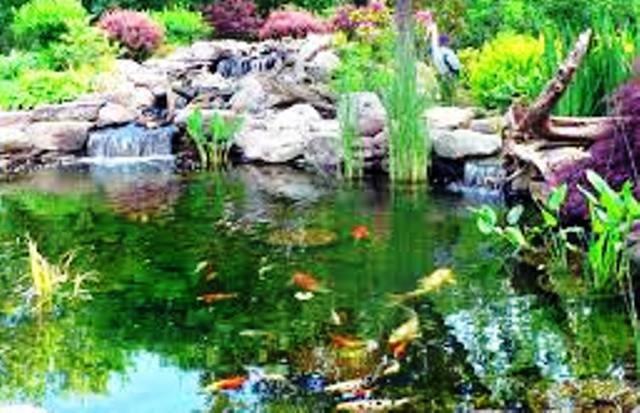 For ages they have created an ecosystem that has helped them live and thrive.

The biodiversity is astonishing with plenty of unique species living in its lakes, forests, and plateaus.

Within these ecosystems there are over 600 endemic plant species, 16 endemic birds species, and 35 endemic mammal species, which cannot be found anywhere else in the world.

With all these organisms located in one place, would it not be wise for an advance people to choose to this as their location to live. 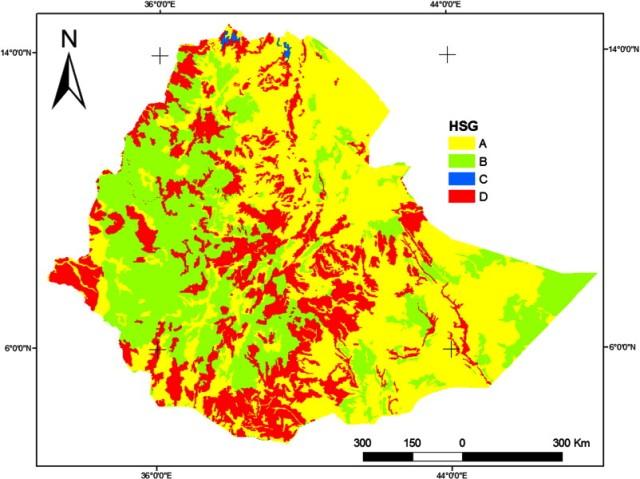 Ethiopia is a huge country with a landmass sufficient enough to hide a significant populace from the outside world.

Ethiopia also has vast areas that are sparsely populated throughout its landmass.