Ethiopian music began as a form of religious expression during the 4th century AD with the advent of the Ethiopian Orthodox Church.

The churches own unique musical style was created by Yared, the father of Ethiopian Church music and his vivid three mode sounds are still practiced today. 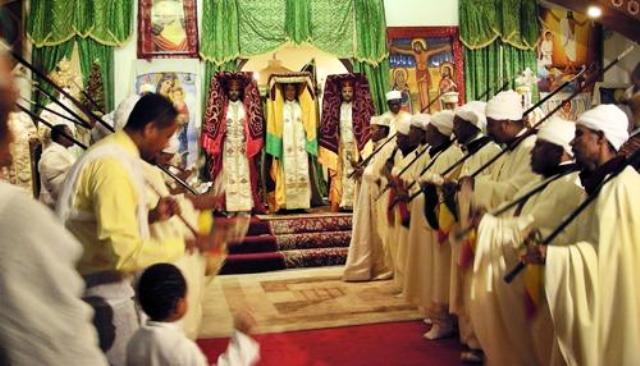 The northeastern part of Ethiopia is home to the city of Wollo, which is where the Muslim musical form called Manzuma developed and later spread throughout the country.

Traditionally, in the Ethiopian Highlands, "azmaris" or minstrels are the main musicians and are treated with respect.

Furthermore, Ethiopian music employs a unique modal system called "qenet" that is pentatonic with long intervals between most notes.

The four main modes of "qenet" are "tezeta", "bati", "ambassel" and "anchihoy", with 3 additional modes that are variations of the main 4 modes: "tezeta minor", "bati major", and "bati minor".

Ethiopian music is generally heterophonic or monophonic, while certain areas in the south of the country use a polyphonic style (Dorze polyphonic).

More recently, Ethiopian music has come a long way from its original traditions of being primarily connected with religion.

Brass bands are a popular musical tradition in Ethiopia, which began with the arrival of 40 Armenian orphans (Arba Lijoch) from Jerusalem during the reign of Emperor Haile Selassie.

By 1924, this band was the first official orchestra of Ethiopia, but by the end of the WWII, singers would join large orchestras to entertain the masses. Most known during this period are the Imperial Bodyguard Band, Army Band, and Police Band.

During the 1960's and 1970's, the revival of Ethiopian music took its hold and a new "Golden Age" came into effect.

An abundance of artists eager to explore the newly found freedom of expression through music was unleashed. 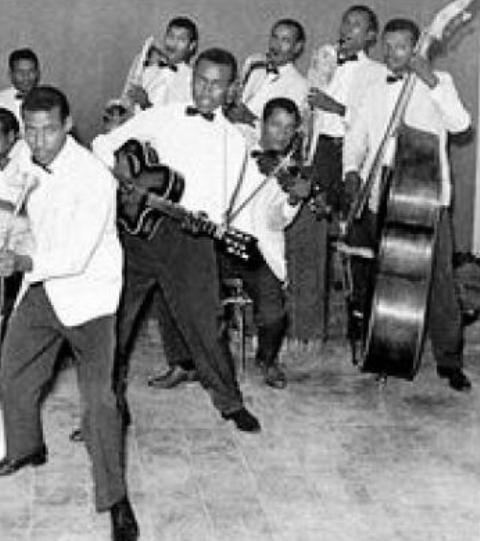 This would only be curtailed with the rise of the revolutionary Communist government which would eventually force many of these talented people into exile in foreign countries.

Fortunately for the many eager and avid fans, this would only be a minor obstacle in the growth and development of Ethiopian music at large.

Many of the artists would go on to produce their music in their adopted countries abroad, while those still within country would also explore their talents, groups such as Roha Band, Walias Band, and Ethio Stars , as well as, Neway Debebe were very popular.

Tizeta (slow love songs), Ethio Soul, Ethio Jazz, and other genres of this type were extremely in demand during Ethiopia's Golden Ages.

Today, they have led to an interesting combination of traditional Ethiopian music with a more traditional style.

For more on Ethiopian Music, with downloads available for both old and new songs: 50 of the Best Old & New Amharic Music: Songs and Singers