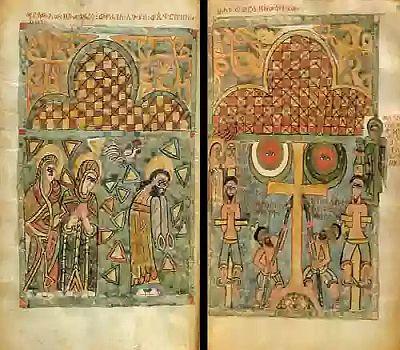 Amda Seyon (1314-1344) emerged from unclear origins with an uncertain ancestry to become the most dominant emperor of the early Solomonic dynasty. In the 14th century, through his military crusades, he controlled the Horn of Africa.

Before Amda Seyon came to power the Amhara's were embroilled in internal conflicts, which came to an end with his reign.

He is considered the founder of the Solomonic state, by bringing regions such as Tigray under his rule.

Tigrary had lost its power after the fall of Aksum but was still an important religious center.

With his brilliant and ruthless leadership, the whole of Ethiopia began to feel the power and authority of the Amhara kings. Aside from major reforms in administration he was also an avid and determined expansionist.

Seyon prepared for his invasions by transforming the imperial army shortly after he came to power. He organized it into specialized regiments, each of which was led by an elite commander who was close to Royal Court and answered directly to the Emperor. 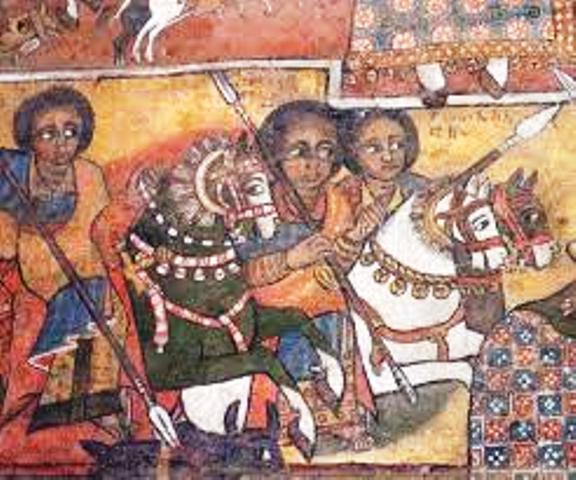 He also equipped and outfitted the army like never before, turning it into a formidable force. They were armed with spears, shields, swords, bows, and arrows.

Amda Seyon led this powerful force across the territories and defeating all enemies in his path, while bringing new land and power to Ethiopia.

The Emperor's combative ways and fierce expansionism earned him many enemies and led to several rebellions over the course of his rule.

Yet, commerce and culture flourished as well. He unified the Horn of Africa, brought stability and prosperity to the region, consolidated inland trade routes, and expanded the sea trade as well.

He also established new traffic with the Byzantine Empire and other communities in the Indian Ocean. Early works of music and literature in Ethiopian culture were composed during his rule, and he even donated to the Ethiopian library in Jerusalem.