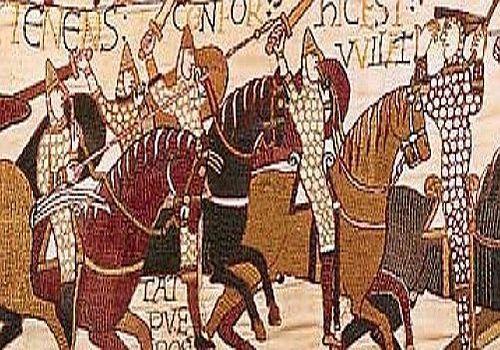 While sub-Saharan Africa was being systematically colonized by European countries, Egypt under the rule of the Ottoman Empire began an expansionist program to control the Blue Nile.

Ismail Pasha, also known as Ismail the Magnificent, was made the leader or Khedive of Egypt in 1863, and by 1875 he had already managed to annex Darfur in modern day South Sudan.

With this victory Ismail Pasha would then begin to create plans for invading Ethiopia, a country which is considered the source of the Nile River.

To this effect, Ismail Pasha built a large military force which included some American and European officers.

In the meantime, Emperor Yohannes became ruler of Ethiopia in 1872 after showing his prowess in military affairs.

Similar to his predecessor Emperor Tewodros, Yohannes was also a strong and progressive ruler, who continued the reforming process of the Ethiopian military.

As a Christian leader with predominantly Muslim enemies, Emperor Yohannes IV sough to build alliances with European nations, but was unable to secure their assistance.

The Egyptians at the time, had territory in present day Eritrea and they used these bases as a launching pad for their invasion of Ethiopia.

The armies of the Egyptians were led by Arakil Bey and a Danish Colonel Ahrendrup and by November 16, 1875, they would meet the Ethiopian forces in a place called Gundet.

The Battle of Gundet would witness the Egyptian forces being outnumbered and ambushed by the Ethiopians who launched their attack from their hiding places above a narrow mountain pass.

The advanced military equipment being used by the Egyptians was not enough to prevent their decisive defeat at the hands of the Ethiopians.

News of the total destruction of the Egyptian forces was withheld from the public in Egypt, for the fear that it would weaken the Khedive Ismail Pasha's government.

A second attempt at invading Ethiopia would commence in 1875.

Armies of Ismail Pasha, being led by Ratib Pasha would enter from the north and setup 2 forts in Ethiopia, one in the plains of Gura and another at the Khaya Khor mountain pass.

The Battle of Gura took place in 1876, when the Egyptian commander Ratib Pasha would order five thousand of his seven thousand seven hundred men to leave the fort and attack the advance guard of the Ethiopian army led by Shalaka Alula (Ras Alula).

Eventually the fort would fall and the Egyptians aspirations of conquering Ethiopia would be scrapped.

A tense political climate ensued between Ethiopian and Egypt until the Hewett Treaty was agreed to in 1884.