Ethiopian Alphabet: Amharic Letters and the Alphabet in Ethiopia 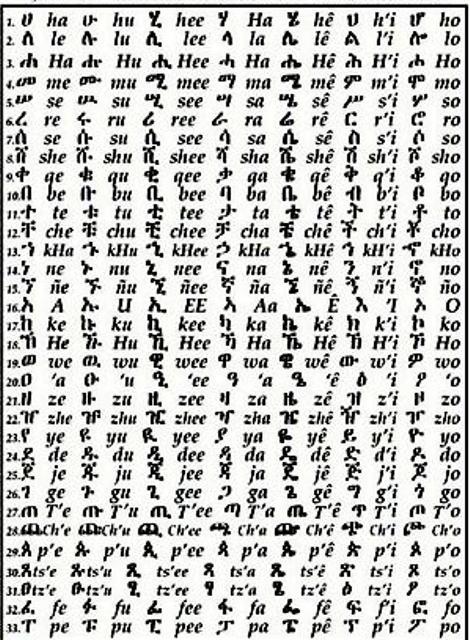 Quickly Learn All There is to Know About Amharic Letters

The Amharic language belongs to the Afro-Asiatic language family which includes languages such as Arabic, Hebrew and Assyrian.

Amharic is also known to be the second most widely spoken Semitic language in the world.

Second only to Arabic, and it uses the ancient language of Geez as its script, this is known as the Fidel.

The Ethiopian alphabet or Amharic letters is also known as Ethiopic or Geez is one of the oldest used in the world.

Ethiopic is an excellent phonetic syllabary, with the added advantage of not being affected by spelling errors common with the Latin alphabet.

The reason is simple: each glyph represents a phoneme or sound. But this advantage comes with its own disadvantages.

The Amharic letters or alphabets are usually seen in a grid format with the vowels lined up horizontally and the consonants vertically.

By using these grid systems, one can easily learn the Ethiopian alphabet.

Although it has been tried, there is no standardized method of writing down the Amharic language into the Latin.

This phonetic alphabet was manually written until the advent of the printing press which began to be utilized in Ethiopia as early as in 1910.

The dawn of the computer age saw pioneers such as Dr. Molla create programs rendering each glyph of the alphabet with only two keystrokes.

Since then, the character set of about 500 glyphs has been standardized by Unicode, a organization that provides a unique number for each character.

Utilizing less keystrokes when typing in the Ethiopian alphabet has always remained a challenge for Ethiopian software engineers and inventors.

There are just too many characters to fit on a normal keyboard.

The 33 shapes are changed to point out a different vowel which follows the base consonant. 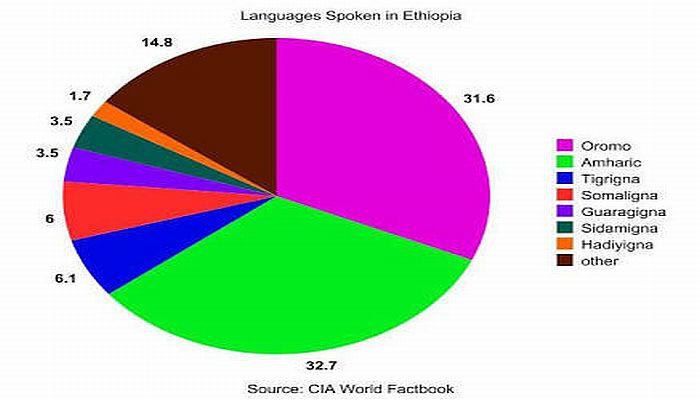 50 Full American Scholarships for Ethiopians in 2018