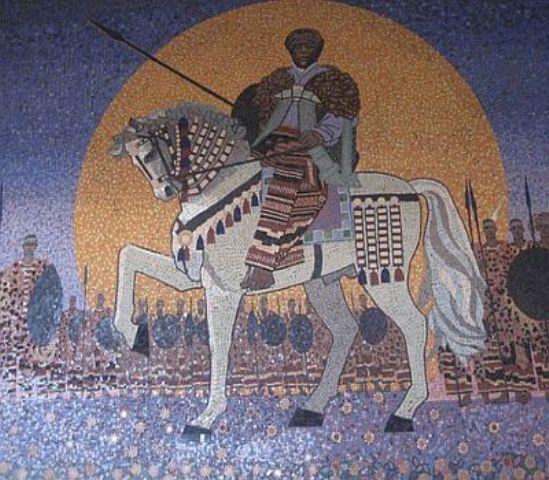 Kawo Tona Gaga, the last king of Wolayta kingdom was believed to be one of the greatest warriors and the most powerful king of Wolayta. His army defeated King Menelik's forces six times before losing to the combined forces of Menelik and Abba Jiffar in 1896. At the final battle, he was wounded and captured. 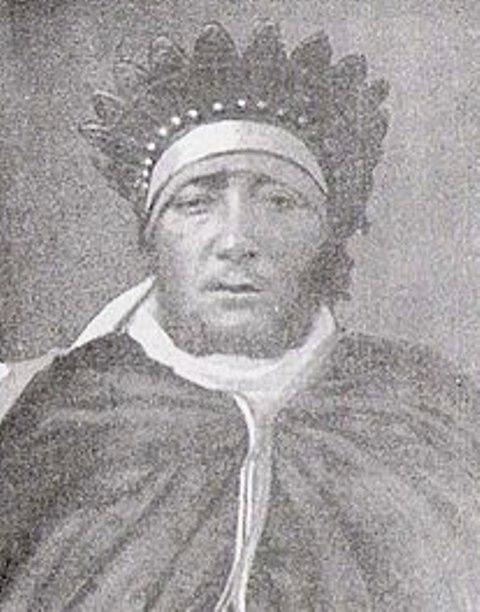 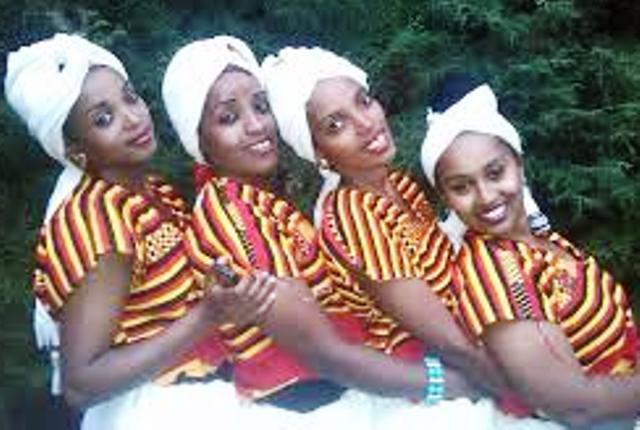