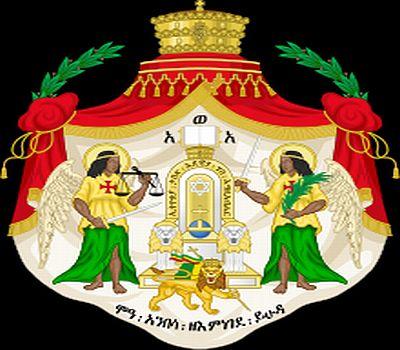 The 15th-century king of the Solomonic dynasty left a starkly different legacy than his recent predecessor Amda Seyon I.

Considered one of the most notable of medieval Ethiopian kings, Zara Yaqob or "seed of Jacob" ruled from 1434-1468. Nonetheless, as a theologian king, Zara Yaqob was an embarrassment on the battlefield. For example, his campaigns against the Falasha, a Jewish community in Ethiopia, and the Agaw, an ethnic group in northern Ethiopia, ended in humbling defeats. 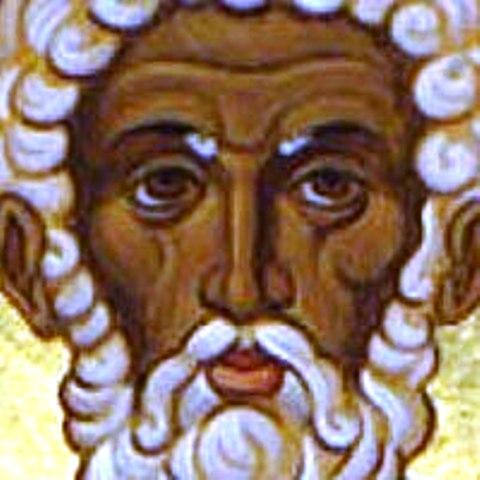 Luckily, Yaqob had other redeeming qualities: he was a gifted religious reformer and an innovative statesman. How did he acquire these talents?

According to legend, Yaqob's jealous older brother Tewodros I had young Yaqob sent away when he was just a boy to be raised and educated in isolation in a monastery in Axum.

There he learned the ways of the church and became a noted theologian and scholar as he grew up.

When he came to power, Yaqob took the name Constantine I and set about transforming the church.

He announced new doctrines and cast aside the old, outdated orthodoxies.

Some of his notions were peculiar and met with strong resistance from the church establishment.

Many of these changes had to do with the liturgical cycle; after a Christmas Day victory over an invading Muslim army which greatly outnumbered his own, Zara Yaqob decreed that from then on Christmas would be celebrated every month, and went on to add numerous other monthly feasts as well.

Intensely devoted to the Mother of God (and greatly impressed by reports of her contemporary miraculous apparition at Metmaq, Egypt), the emperor required that every church have an altar dedicated in her honor, and ordered all 33 of her festivals to be observed as if they were Sundays no matter when they fell in the week.

Several classic works of Ge'ez literature date from his reign, most of them in some way connected to veneration of the Theotokos; among them is a translation of the Western European Miracles of the Virgin. 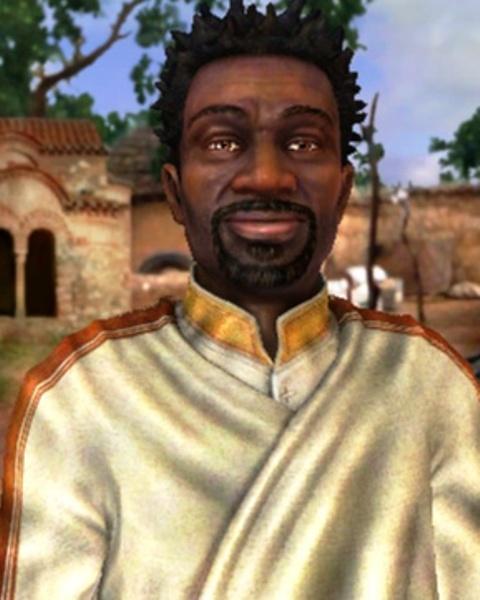 Zara Yaqob's childhood had a downside: the seclusion he experienced as a youngster left him unprepared for the seething cauldron of politics and diplomacy, schemes and intrigue, that he was thrust into as king.

His reaction to encountering difficulty in these arenas was to take a despotic and intolerant tack.

He punished dissidents mercilessly and executed leaders of radical sects in the church that he deemed heretics, especially animists.

He even had many close members of the Royal Court, including the Empress, put to death when he feared a coup.

This callous approach to dissent led to turbulent internal politics during his reign; on more than one occasion he dismissed his entire cabinet and started from scratch.

Emperor Zara Yaqob was very interested in Western Christianity, as well as the ever growing European countries, which he believed would prove useful as allies against the encroaching Muslims.

Zara Yaqob was also an avid reader of books and even authored several books of his own. He was also very dedicated to promoting the Orthodox faith with his countrymen.

He ordered priests to give sermons on the importance of having faith in the Orthodox religion and required everyone in the Empire to wear fillets with anti animist and pro Christian slogans, on their foreheads and arms. 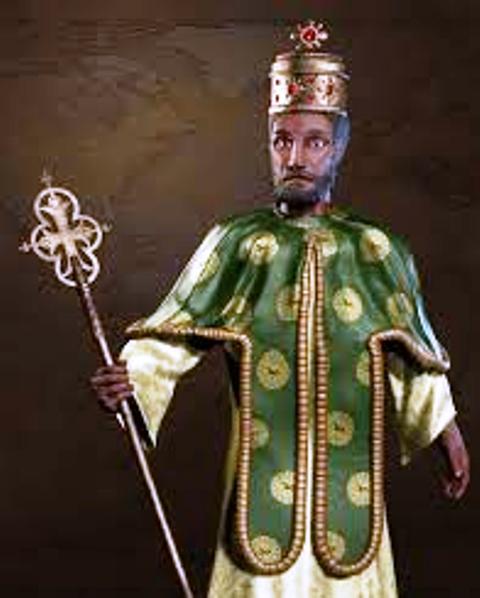 Yaqob had a more progressive side, though. On one of these occasions, after firing all government officials, he appointed a nearly all-female administration.

He also issued the first edict on land conservation, a law that banned logging in the virgin forest of Menagesha Suba near Addis and ordered the transplanting of many Juniper seedlings to the forest.

Despite his mixed legacy, Zara Yaqob is often called the Second Solomon in the history books.